From PhantomWiki
Jump to: navigation, search

Phile Cards is an Australian trading card series released since 2017 by Frew Publications. Each issue of The Phantom includes a set of 9 cards for subscribers. They can also be purchased separately. During 2021 (depending on when your subscription was up for renewal) these cards where no longer included in the subscription, but could be added at an extra cost.

Each card depicts an issue of The Phantom, with index data on the back.

Frew also produced an official album to accompany the series. 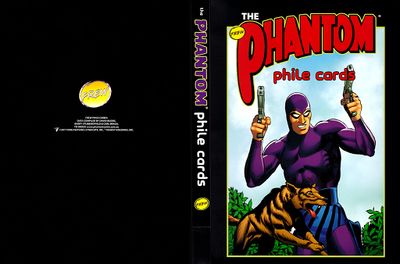